LTO (Linear Tape Open) is a magnetic tape data storage technology, developed in the late 1990s as an open standard and an alternative to proprietary magnetic tape formats. 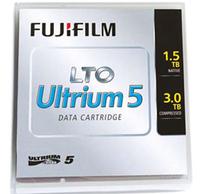 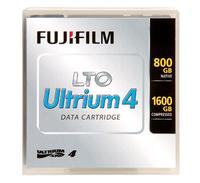 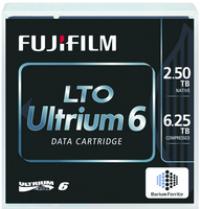 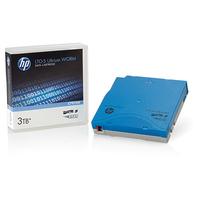 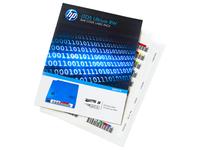 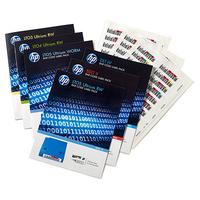 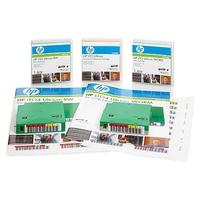 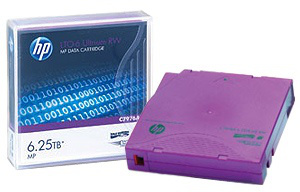 The first generation of LTO drives dates back to the year 2000. It had a maximum storage capacity of 200GB and a transfer rate of 20MB/sec.

The second generation (2003) already provided the double amount of storage and transfer rate.

The third generation was released in 2005. Ultrium 3 was capable of obtaining a speed of 80MB/sec. The first three models of the Ultrium 3 had no encryption function. However this generation was already WORM-enabled, which means there was a writing protection implemented in the firmware. This made overwriting data impossible.

In 2007 the LTO-4 technology was released. Speed of 120MB/sec. were possible. The tapes could be encrypted by the AES algorithm, independently from the vendor.

The LTO-5 generation was developed and established. The data transfer rate went up to 140MB/sec. and the storage capacity to 1.5 TByte.

LTO-6 is the latest generation. It offers a storage capacity of 2.5 TByte and a transfer rate of 160MB/sec.

We hope you enjoy brwosing through our categories and are happy to answer all your questions. Feel free to contact us anytime: +49-7666-88499-0